How we're different from the rest

Want to find out more about NS&I? You've come to the right place.

Well, yes and no. If we’re using proper definitions then, no, we’re not a bank. Not like the ones down the high street, anyway.

We are, however, a ‘financial institution’, which is a collective term for businesses that basically deal with money – so that’s your high street banks, building societies, credit card companies, insurance companies, stockbrokers etc. Under the umbrella term of a financial institution we’re probably best described as a ‘government savings bank’ and this means that, in the UK at least, there’s only one of us.

The concept of a government savings bank is not unique to the UK, many countries have them. NS&I is the UK’s savings bank.

Savings banks were traditionally established to give people from all walks of life the opportunity to save, regardless of their income. They were seen as a good thing for society, giving people a safe place to put their money and in turn the giving the nation’s government another way of raising the money needed for running the country.

Our story began in 1861, when we were originally known as the Post Office Savings Bank, and although a lot has changed since then, our core purpose has remained pretty much the same. Give everybody the opportunity to save confidently while providing a source of funds for government.

When you save with us, what you’re actually doing is lending your money to the government and in return the government gives you interest on your money or, in the case of Premium Bonds, the chance to win cash prizes.

Because we’re part of the government we can guarantee that 100% of your money is safe - we have the unique backing of HM Treasury and that’s something nobody else can offer.

We don’t have shareholders - as we’re part of the government the biggest stakeholder in NS&I is the UK taxpayer.

We’re not a jack of all trades. We’re specialists in one thing and that’s savings.

If you’re looking for a current account, credit card, mortgage, insurance or anything like that, then you’ve come to the wrong place. If you’re simply looking for a safe place to put your money, be it a little bit of spare cash or your life savings, then now we’re talking!

To be the best at what we do we’ve realised that less is more. Not too long ago you could choose from more than a dozen different types of NS&I savings account, some more complicated than others. Savings bonds, savings certificates, savings stamps (yes these were a thing). As you can imagine, with so many different options, being a customer could quickly get a bit confusing, so over the years we’ve simplified and refined our product range.

Now we have six products to choose from, each giving you a different way of saving depending on your goal.

The home of Premium Bonds

Ok, so even if this is the first time you’ve heard of NS&I, we can bet that you’ve probably heard of Premium Bonds! In fact, you might even have some and just not know about it - maybe add that to your list of things to check out…

Premium Bonds are by far our most famous product. Over 21 million people have them, which equates to nearly a third of the UK population.

As far as savings accounts go, there’s nothing quite as fun as Premium Bonds.

How we announce prize winner locations 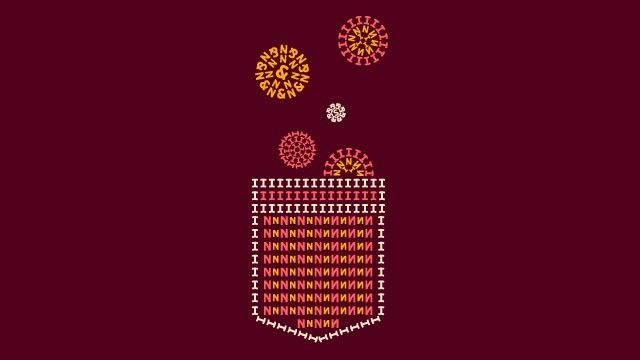 All about Premium Bonds