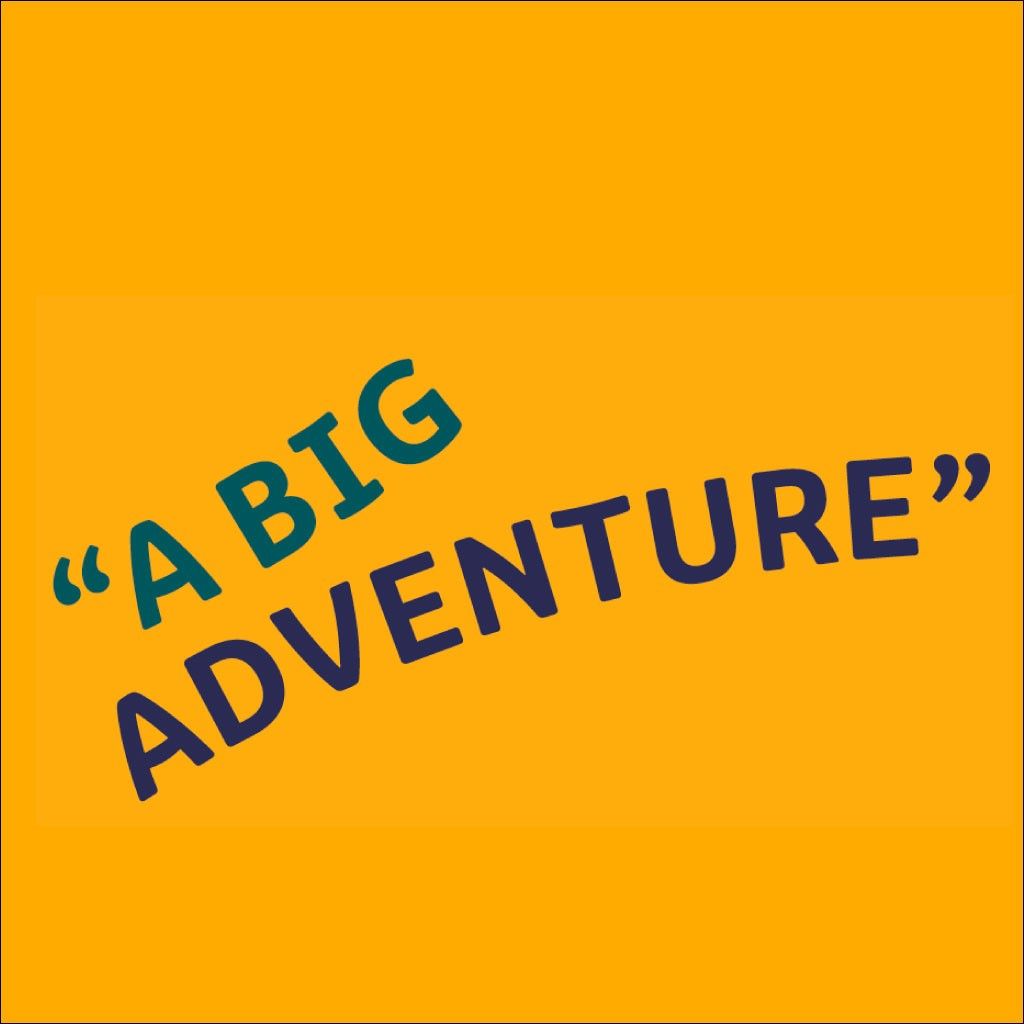 "I would help my family – that would give me most joy"

On an ordinary Thursday afternoon in May last year, my vacuuming was interrupted by a young woman.

On an ordinary Thursday afternoon in May last year, my vacuuming was interrupted by a young woman at the front door. She identified herself as being from NS&I and naturally I was cautious in allowing her into my home.

Finally, she dropped the bombshell – I had won £1 million. My first reaction was: “Why hadn’t it come when I was younger?” I was 81.

She told me I could buy a new car, go on cruises, move house, but I already could do and had done those things. My reply was that I would help my family – that would give me most joy.

When she left I thought, who can I tell? My children were all at work so I phoned my partner. He was sceptical, convinced it was scam, but then he is a Yorkshireman! I got on with my vacuuming.

A week or so later, NS&I set up a meeting with a recommended firm of financial consultants in a local hotel, where all the options, opportunities, possible pitfalls and obligations were presented. I was made aware that any gifts I made would be liable to tax if I did not live for seven years, so I had to be sure to keep sufficient money on hand for my children to pay the taxman, should I die before then.

I gave my three children £200,000 each. One bought a holiday home in New York state (the sum seemed even bigger after being transferred into dollars then), another bought a newer house close to where I live, and the third paid off her mortgage and did much-needed work on the property. To each of my six grandchildren, I gave £10,000, which is a nice little nest egg. One granddaughter desperately wanted to do an MA and was able to pursue that ambition. She now has her dream job with the BBC.

As for me, I did buy a new car but only when my beloved old one gave up the ghost. My partner and I visited my son in New York and flew back in first class. This year I again flew there first class. We take frequent holidays nearer to home for some winter sunshine. I also have a big adventure to look forward to – a month’s holiday, cruising around the Indian Ocean followed by stays at Victoria Falls and trips up the Zambezi.

I’ve held Premium Bonds since their inception in 1956, sometimes building up a substantial amount, sometimes running them down. At the time of my win I have just under £13,000 in Bonds. I seem to have had similar wins to your readers - lots of cheques for £25. After my £1 million jackpot, I took up almost the maximum allowance. The £25 prizes I still win automatically go into buying more Bonds. I understand no one has ever had two big wins. I wonder if this could happen to me. I will certainly let you know!

This story was originally published in The Sunday Times, 30 October 2016 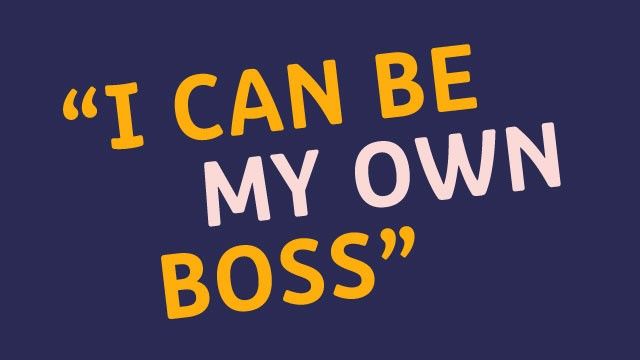 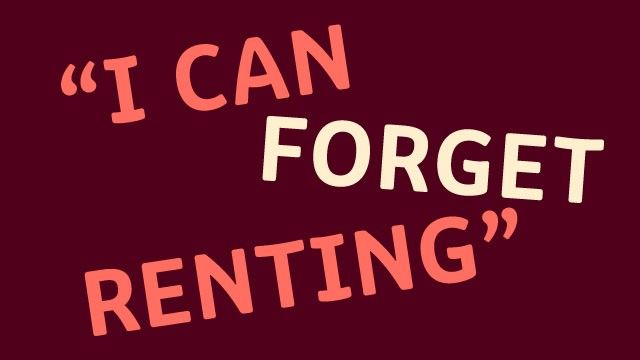 "I could pretty much carry on as normal, but without having to worry as much"